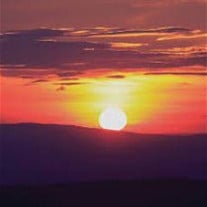 James Otis Johnson born September 17, 1946, passed away on December 12, 2019 at the age of 73. Mr. Johnson was a Drill Pipe Inspector with Tuboscope prior to his retirement. He was a great husband, father, grandfather, and great grandfather... View Obituary & Service Information

The family of James Otis Johnson created this Life Tributes page to make it easy to share your memories.

Send flowers to the Johnson family.