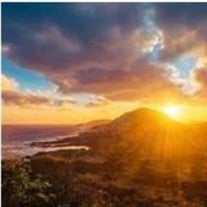 Johnnie Carl Green, age 70, passed away on March 29, 2020 at South Central Regional Medical Center in Laurel, MS. Mr. Green was born in Laurel on February 21, 1950 and was employed as a pipefitter and was a superintendent during his working... View Obituary & Service Information

The family of Johnnie Carl Green created this Life Tributes page to make it easy to share your memories.

Send flowers to the Green family.